The 20th century brought a new spirit to Zagreb, as the decorative Art Deco style became omnipresent and conquered the world.

At the turn of the century Zagreb had a population of less than 60,000, but by the early thirties, it reached almost 190,000. During the twenties, Zagreb introduced the telephone, the first radio station in this part of Europe, the Esplanade Hotel, the Dolac market and the Zoo.

Night and cultural life of Zagreb between the two World Wars was very rich and vibrant. In the twenties Zagreb had some thirty cafes, among them the most popular were at the Main Square, and a coffee shop Medulić introduced gramophone concerts for the young people. For a night out, one could choose among the seven cabarets, or visit the National Theatre. 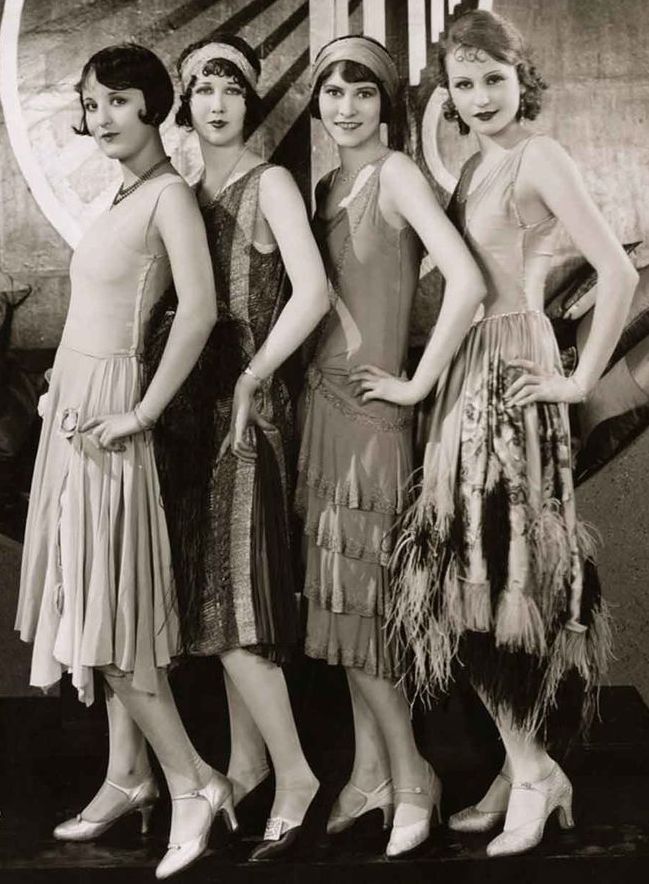 The most popular venue for a night out was the newly built hotel Esplanade (1925) that attracted elegant European travellers of the Orient Express, the popular railway connecting West Europe with the Middle East, which included Zagreb as an important station. Trendy dances - Charleston and Black Bottom – were held in the Emerald Ballroom, with loads of cognac, cigars and cocktails.

Art Deco Fashion for men could be summarized in one word: classy. It could be jazzed up with a geometrically patterned tie, paisley shirt, and argyle socks as long as it was done well. The final touch to an outfit was the pocket square, which could be ironed or elegantly fluffed and placed in the breast pocket of the jacket. When in doub At the same time, a new woman was born - a Flapper. The typical flapper look comprised a short, finger-waved bob with a feathered headband, a drop-waisted, fringed or heavily beaded cocktail dress, over-the-knee stockings and a sexy pair of round-toed heels. Accessorise this look with a long cigarette holder, a long string of pearls, and a feather boa. Flappers often finished the ensemble with a felt, bell-shaped hat called a cloche. 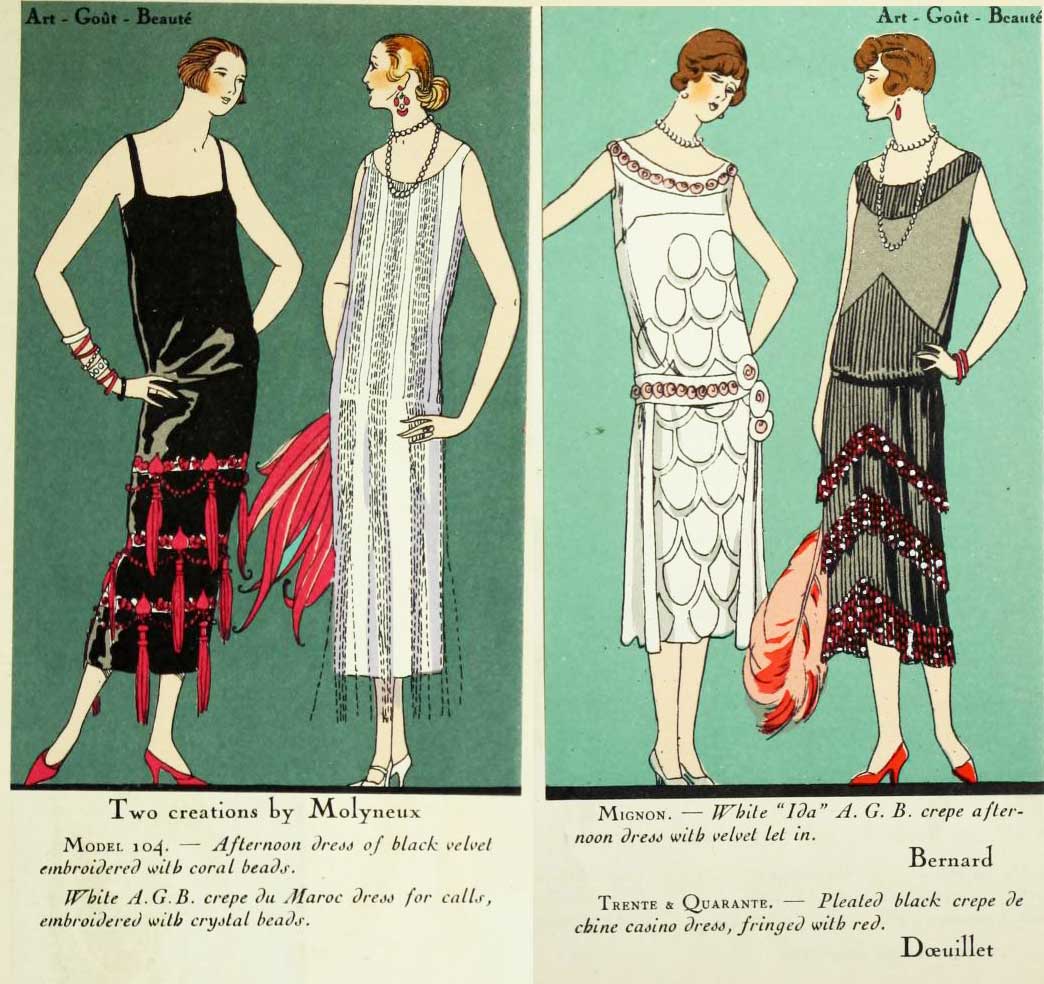 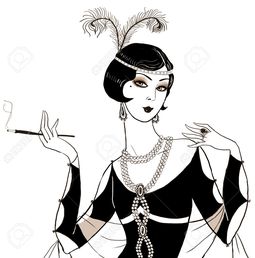