...relating to public administration and policy. Good opportunities for networking.

...to detail and I really enjoyed the supportive and encouraging atmosphere there. Thank you!

...both in terms of academic quality and logistics, and also social events. It was a true joy.

...The special programmes were really excellent and we took home many varied experiences.

...Sessions were interesting, scholars were engaging and all the social events were amazing!

Excellent organization, excellent food. Compliments to the organizers, they did a wonderful job!

...I must say that the PhD pre-conference seminar was the most useful seminar of my life. Very well...

... I would even argue that they are the very best - both in terms of scientific content and also entertainment…

An opportunity to learn from other researchers and other countries' experiences on certain topics.

Thank you for the opportunity to be there, and for the work of the organisers.


Recent developments associated to the coronavirus crisis have brought to the fore with stringency the twin problem of vulnerability and resilience of public administration and governance systems. The NISPAcee 2022 conference, took place in the aftermath of the global coronavirus crisis and cognizant of the shocks received by all -local, regional, national and international- public administration and governance systems, will aim to contribute to the response to these challenges.

In addition to the standard objectives of furthering the consolidation, growth and impact of our field in the region, the conference was aiming to respond to the manifest need to develop better conceptual foundations for thinking about the relationship between efficiency, vulnerability and resilience in public administration and for developing in practice, at the applied level, new public policy and institutional solutions able to deal with the problems of governance vulnerabilities and its resilience.

The conference took place in Bucharest, a lively and dynamic city, reflecting a cultural tradition shaped at the interface between East and West, with multiple museums, theaters and cultural exchange venues and hosting a large number of cultural events and opportunities.

Thank you for joining us! 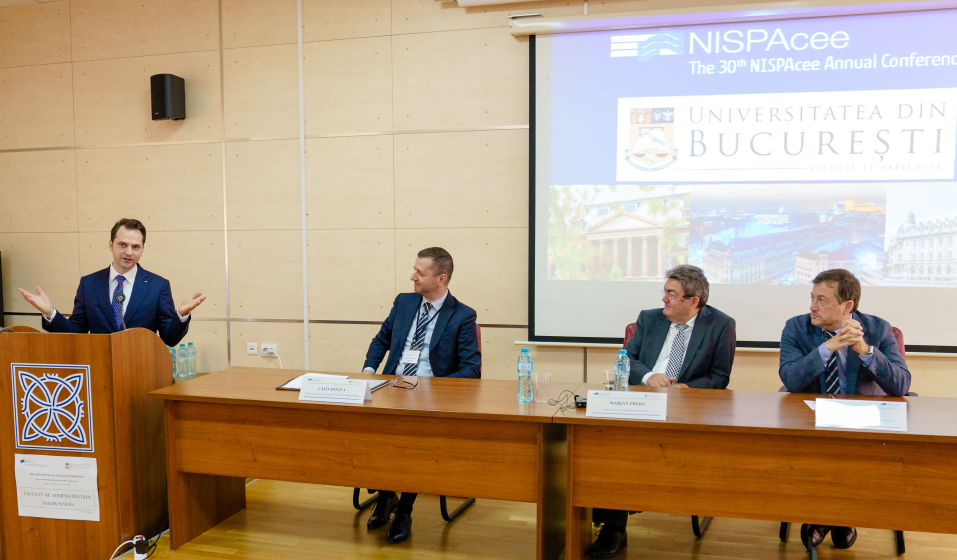 Invitation to the 31st NISPAcee Annual Conference 2023 was presented at the end of the conference by: Dejan Miletic, Director, National Academy for Public Administration, Belgrade, Serbia, the local organizer of the conference.
Main Conference Theme:"THE FUTURE OF PUBLIC ADMINISTRATION ENABLED THROUGH EMERGING TECHNOLOGIES"

NISPAcee Business Meeting and elections of new members of the NISPAcee Steering Committee were held during the conference on June 3, 2022. Three NISPAcee Steering Committee members finished their terms in the Steering Committee. Two of them 6 years term: Polonca Kovac, University of Ljubljana and Kulli Sarapuu, Tallinn University of Technology. One member finished after 3 years term: Alexei Barabashev, HSE, Russian Federation. NISPAcee thanks to all of them for all their work and contributions to the organization development over the years of their term. Three new members of the NISPAcee were elected: Maja Klun, Faculty of Public Administration, University of Ljubljana, Slovenia; Anamarija Musa, Faculty of Law, University of Zagreb, Croatia; Steven Nõmmik, Ragnar Nurkse Department of Innovation and Governance at Tallinn University of Technology in Tallinn (TalTech), Estonia.

The 30th NISPAcee Annual Conference was attended by 222 participants in total (50 online) from more than 35 countries.
NISPAcee would like to thank the local organisers, the Faculty of Public Administration and Business, University of Bucharest, mainly to Razvan Papuc, the Dean and the Chair of the Local Organizing Committee as well as to Marian Preda, the Rector of the University, members of the Committee and the whole Romanian team for the excellent organisation of the conference, financial support and preparation of the social events, which created a special, friendly and pleasant atmosphere for conference participants. Especially memorable for all the participants was the Anniversary Party organized in facilities of a spectacularBragadiru Palacehttps://www.palatulbragadir.
Simultaneously, NISPAcee would like to thank to members of the International Program Committee,including the coordinators of all research working groups, chairs of sessions and panels for their contributions to the high scientific and academic value of the entire event. 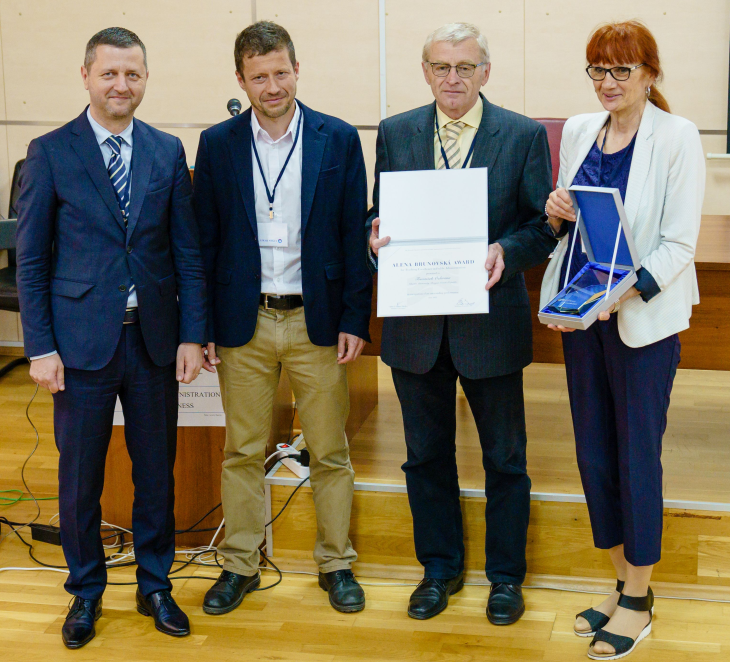 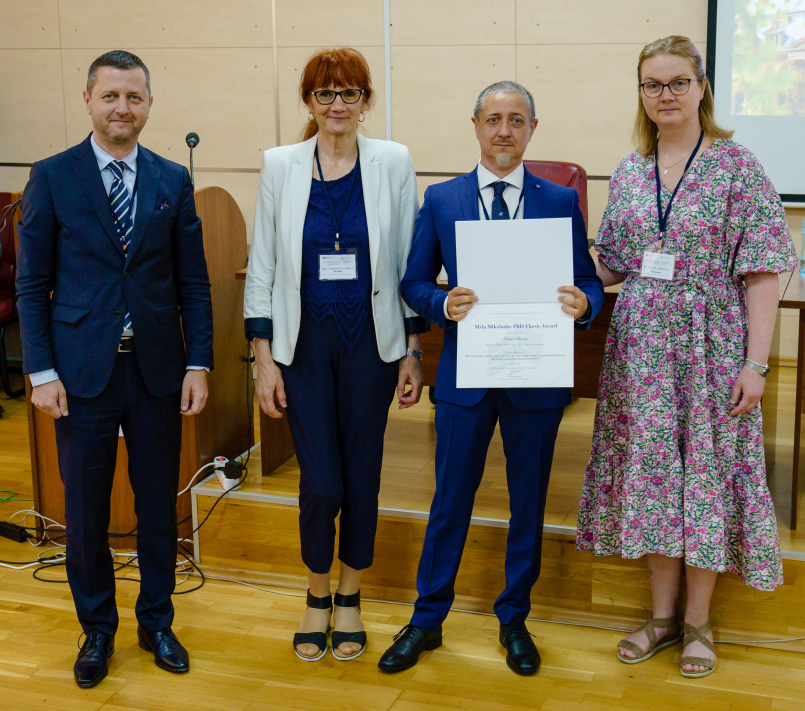 was presentated by Veronica Junjan, the member of the Award Selection Committee to the winner: Ionut Baciu, Babes-Bolyai University, Cluj-Napoca, Romania
Topic of his presentation: Between politics, policies and (case)law: the place of public procurement on the map of the EU’s internal market.
NISPAcee Merit Awards 2022 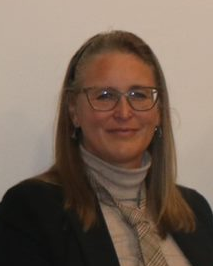 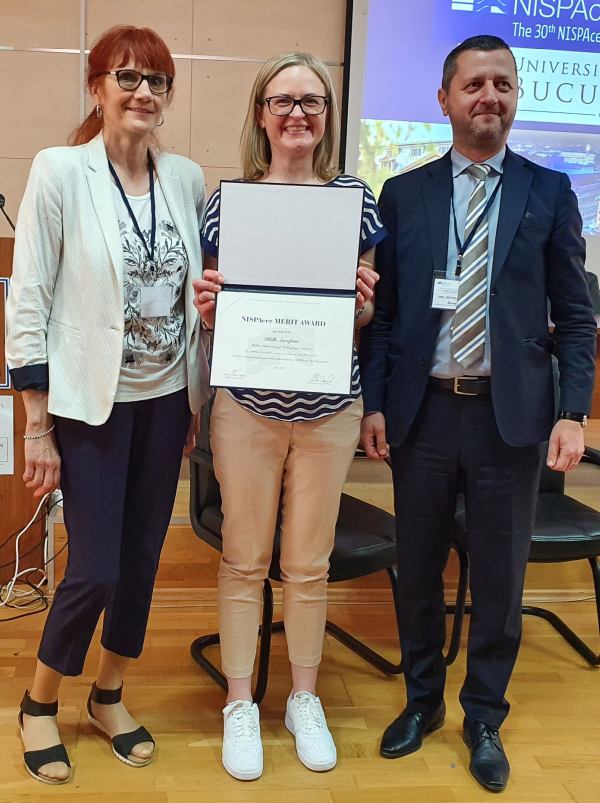 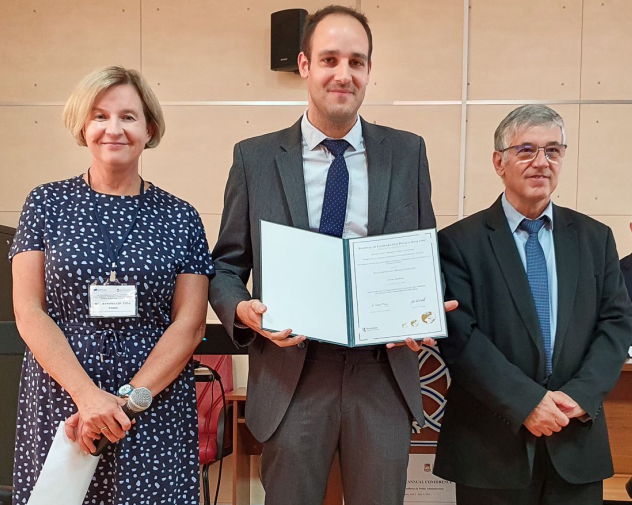 was presented by members of the Award Selection Committee Juraj Nemec and Tiina Randma to the winner:
Vincent Mabillard, for the paper: Social media use in Central and Eastern European cities: Defining government-citizen relationships through phases
Authors: Raphaėl Zumofen, Vincent Mabillard, Martial Pasquier
Reports of the Main Conference activities

WG8: Non-Governmental Organisations in the CEE